Manchester City decided to hold a hackathon last weekend to see if somebody could come up with an idea on how to use some of their in-match data.

The winner was an algorithm that could track decision-making during the match.

The essential part of decision-making is to understand the 'cause' and effect'. As I understand it, this will just monitor the 'effect' of the player's decision. However, it will be down to the coaching staff to analyse the 'cause.'

In football, especially in the second half, you will tend to see more biases appearing often caused by fatigue, pressure (if the team is losing or even if a player is under-pressure from an attacking player).

An algorithm which tracks players’ in-game decision-making took the main prize at Manchester City’s first data hackathon. More than 60 people took part in the event, which was to develop new systems which could help player performance. Read more Manchester City to open up match data in hackathon The club opened up its performance analysis systems and detailed match and player data to see what could be done with the figures. The winner was a team made up of Ben Low, Ben Blackmore, Steven Hassall, Paul Robinson and Lasse Folkersen. They developed a machine learning algorithm which tracked decision making during matches. Judges said they could see its potential for future implementation. 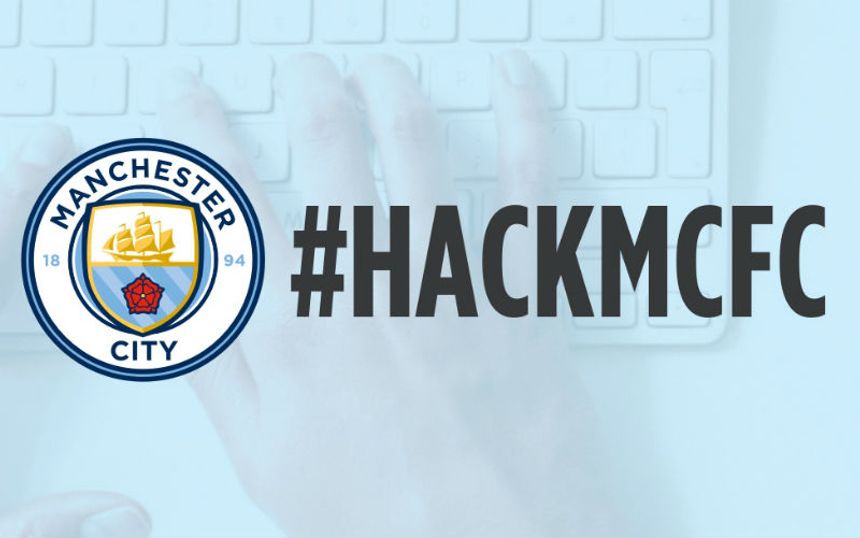