We have recently seen a number of scandals from car manufacturers.

The investigation at Mitsubishi found that the engineers were making fuel economy calculations on their desk computers rather than through vehicle testing in a bid to cut costs.

Although management was not directly involved in the day to day manipulation, it was their directive to reduce costs. The President also admitted the managers "should have paid more attention to voices from the front lines."

Does that not all sound familiar, especially what the President is saying. Where have we heard that type of language before?

What does the FCA say was the cause?

If you remember your history, fear of the boss ruled the officer ranks of Napoleon's army as he marched into Russia.

When officers reported supply shortages or desertions, he would give them a public scolding, often followed by their demotion. Predictably, his Generals began to exaggerate troop strength and readiness, obscuring the real picture until the campaign was too far advanced.

Poor cultures and bad decision-making seem to repeat themselves.

A report into Mitsubishi’s falsification of fuel economy figures for certain Japan-only models has blamed a cost-cutting corporate culture. A third-party trio of legal experts assembled to investigate the scandal, which affected microcars also sold under the Nissan name and forced the resignation of Mitsubishi President Tetsuro Aikawa, have spent three months investigating the matter. They found that a cost-cutting corporate culture in which Mitsubishi engineers and developers were pushed to hit unrealistic targets was partly to blame 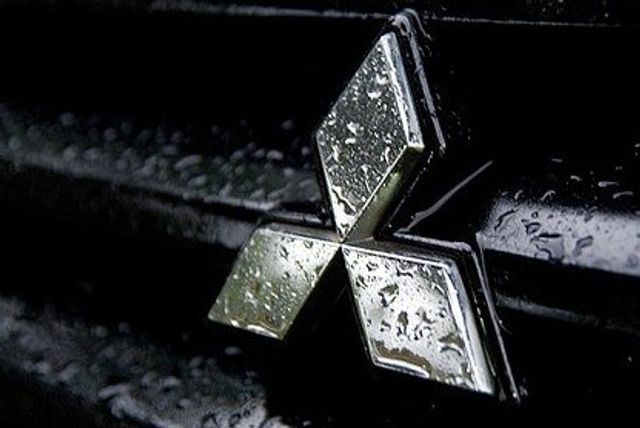