Jose Mourinho is finding it difficult to change the 'fixed' mindset of his players. After two years of Louis van Gaal's very rigid coaching and playing style, the players, according to reports, seem to be struggling to break out of that system.

How do they make that change? What they need to do is adopt more of a 'growth' mindset. They need to be prepared to try new tactics, new movements, new training methods. Despite the pressure of wearing the 'Red Devil' on their chests, they must be willing to at least 'try' what Jose wants; be prepared to fail in training; be ready to play a new system on the pitch.

Research has shown that the brain learns more from failure. It is only by failing that the players will learn the right method. That is what the training pitch is for.

Fear can grip elite athletes as it can anybody. Fear is one of the biggest issues that we come across when working with young athletes. Fear of change, fear of failure, fear of not being good enough.

The players maybe under new management this season and don't want to fail in front of their new manager but if they adopt a 'growth' mindset and be prepared to challenge themselves and try the 'Mourinho' tactics, they will find success will follow. 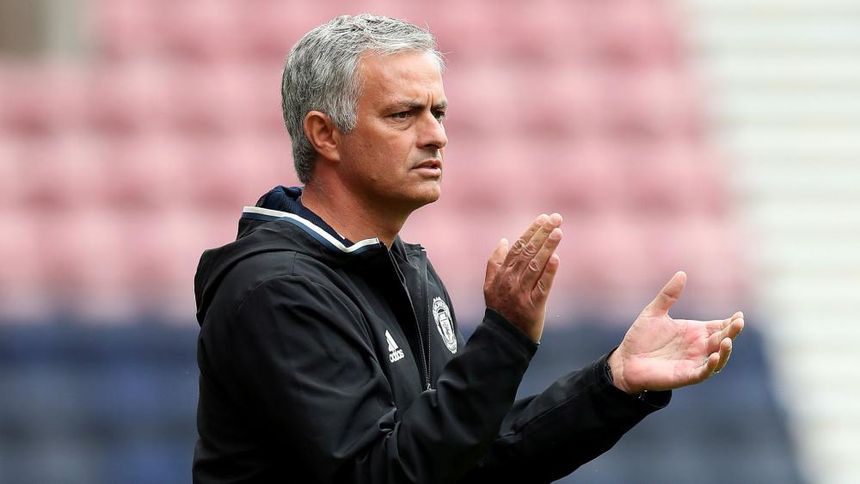