Organisational Culture has always been an important factor to the bottom line success of a company, but also to the happiness, positive and constructive behaviour of its staff. With greater pressure than ever to deliver to shareholders and the executive boards, organisations can start to see the behaviour and atmosphere in a company change. This is not healthy for the individual as well as for the business.

This is an interesting extract from a paper by the Director of Compliance & Ethics at Serco Group plc. He shares six corporate culture warning signs that, if heeded, could have prevented the scandal at Serco altogether.

After a scandal had rocked Serco’s world, they realised they had to make a fresh start if they wanted to salvage the business. They decided to carry out a Cultural Audit using an outside agency, similar to what we do at Peak Dynamics. (see www.peak-dynamics.net/business/ to understand what a Culture Audit is.)

The good news was that the review found no evidence of an endemic corrupt culture and that there was a strong commitment to customer service.

“While there is a genuine commitment to service and providing value to Serco’s customers, there are a number of business factors and conditions occurring that collectively can create an environment in which employees may be tempted to make unethical decisions when dealing with customers.”

The six primary outcomes from the audit were all about culture and these could apply to many organisations.

What did they do to address these issues?

As the Director of Compliance & Ethics explains, “if you consider these as possible filters through which the “tone from the top” had to fight, there was a lot of “noise” impacting the business and diluting the intentions that our code and governing principles set out.”

He goes on to say that, “the obvious immediate response was to look at our compliance programme, which is precisely what we did. The changes we have made have resulted in a significant positive impact on our employees, our business, and our customers.”

How are they doing today?

After a number of audit reviews, many factors identified in the initial audit had been addressed. They found that 91% of managers and 85% of all staff, either agreed or strongly agreed that Serco is committed to ethical business conduct. They say there remain areas for further improvement and these plans are included in their business integrity strategy.

“But the important lesson we have learned is that corporate culture is the biggest single determinant of behaviours in any organisation and it is on those behaviours that reputation is founded. Reputation risk is as important and as serious as strategic, operational or financial risks. To manage reputation risk, every employee must understand what is expected of them.” 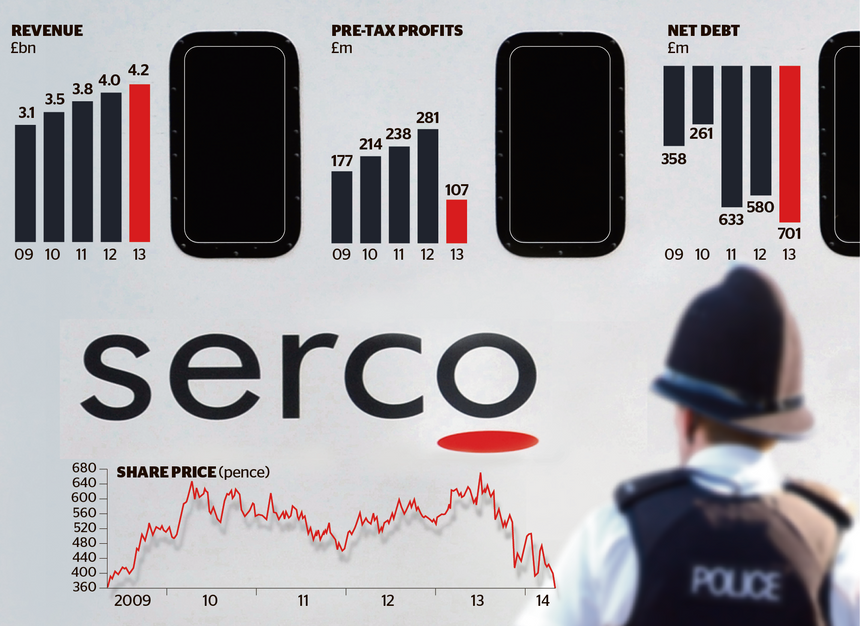