We regularly see issues around culture both in the corporate world as well as the sporting world. In the latter case we have seen significant issues around the internal cultures of football's FIFA, athletic's IAAF and British Cycling.

It is no different in the corporate world. The behaviour of a few people or the coming together of two separate companies in a merger or the emergence of a young workforce (Millennials) can bring cultural issues. Sometimes the strategy of the company can lead to the culture changing. What you want is a culture that is better able to support the management and leadership excuse their strategy.

In one case where we were running a cultural audit, the CEO said to our team that he wanted a culture like 'Goldman Sachs'. I have never worked at Goldman Sachs, but we can all make assumptions about the culture there from what we read, know or see. The outcome from this particular audit was extremely damning of the senior management. Suffice to say that within a short period of the review; the CEO was fired. Interestingly, the report was quashed before it could be executed, because it pointed to the way the senior management managed the business. In this case, further down the hierarchal ranks within the organisation, staff were genuinely unhappy, were 'punished' for mistakes and felt they were not being heard. To name just a few points.

We have evidence to show that a happy, affiliative and constructive culture improves performance both from the employees but also to the bottom line profit.

Have you ever measured it and visualised it?

Aggression, power and criticising everything is not a healthy culture.

Why don't you at least audit your culture and see what it looks like. It could be to your benefit and that of the organisation.

Aligning culture with strategy can, of course, go right or wrong for a company. Some of the most successful companies have built their fortunes on the integrity of their unique work environment. Corporations such as Google and GE are representative examples. Other organizations can lose sight of the big picture and allow inappropriate systems, values, and attitudes to develop. As an example, it was recently revealed that Wells Fargo employees created phantom accounts to make stringent sales quotas, and overcharged customers in the process. This is clearly an example of culture gone askew. 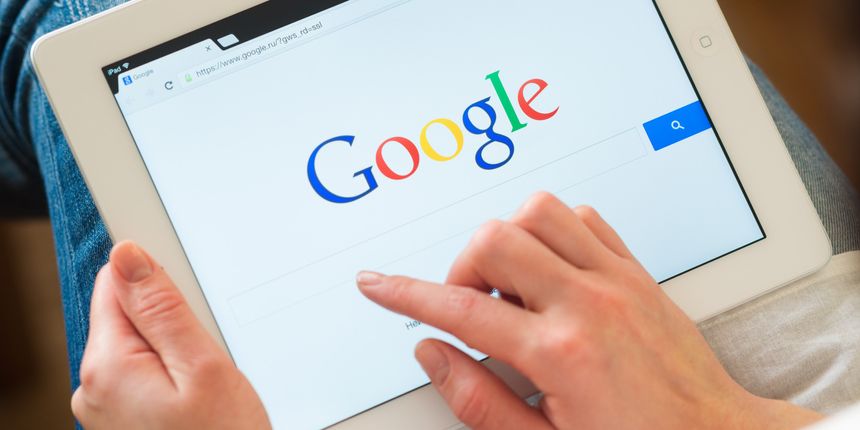 Does Your Corporate Culture Support the Organizational Strategy You Need? https://t.co/yXmGsQiOl6

Does Your #CorporateCulture Support the Org. Strategy You Need? via @HuffingtonPost https://t.co/Wz8l7MOhhp pic.twitter.com/hNsobautYe

Does Your Corporate Culture Support the Organizational Strategy You Need? - https://t.co/E20cpq4inx #GoogleAlerts

Does Your Corporate Culture Support the Organizational Strategy You Need? - https://t.co/QKnUeHdCE2

New: Does Your Corporate Culture Support the Organizational Strategy You Need? https://t.co/xAURtphb3P