An insight into when and when not to use marginal gains by Harvey Hillary, Director of Performance at Peak Dynamics

It is safe to say the concept of Marginal Gains has gone viral in the sporting and business world but is this merely another example of the spin doctors upselling an ideal or is there a real benefit to be gained from using the strategy originally perfected by British Cycling.

Having been in charge of innovation and marginal gains strategies within elite sport, I would put forward the argument that ‘marginal gains’ is ‘A’ strategy but not ‘The’ strategy when looking to develop a competitive advantage.

A Marginal Gains Strategy represents the “aggregation of 1% gains in order to deliver a significant performance advantage”. I would add that in isolation those interventions would not deliver a tangible performance gain hence the 'aggregation' is key.

I believe that many individuals, teams & organisations are not ready to go marginal, that specific unacceptable weaknesses are limiting their performance and that a singular Maximal Gains intervention would have the biggest impact on their performance.

Often, the most effective way of developing competitive advantage is through innovation; that is the ability to think differently and deliver novel solutions to performance problems. Marginal gains can be wrongfully championed for a performance gain when actually it comes through a singular innovation intervention.

Let’s use the British Skeleton team as an example. This team have innovated their way to a world-leading position through equipment, training and talent ID. Also, Brawn F1 racing - they developed an innovative double diffuser and that enabled Jenson Button to win his only World Championship.

So, when can a marginal gain make a difference?

Let us revisit the definition “aggregation of 1% gains to enhance performance”.

In reality, when this strategy has been most effective, we are more likely to be talking about 0.1% aggregations to make a 1% performance impact. For that to be the correct ‘choice’, you must have confidence that the ‘maximal gains’ and ‘innovation’ gains have already been addressed.

Here is a question for you:

Is my system, process, equipment, team, technique, already as good as the world-leading example in every facet?

If Yes –  look at marginal gains.

If No – then can you copy the world’s best and/or create a world-leading hybrid?

When not to use Marginal Gains?

The biggest danger in deploying a marginal gains strategy is the high cost, for a comparatively small performance gain.

Here I have listed three examples of marginal gains not working as well as they should have:

This insight has tried to set out three options you can use for competitive advantage in whatever industry or sport you are involved with:

“Polish the gemstone, not the pebble and beware of the ‘cost-to-performance-gain’ ratio.”

If after reading this you are interested in either learning more or interested in deploying a ‘what it takes to win’ combined with ‘marginal gains’ in your organisation, team or with some of your staff or elite athletes, please contact us.

In 2017, we will run some networking events with an interesting guest talking about Performance from both the sporting and business fields. 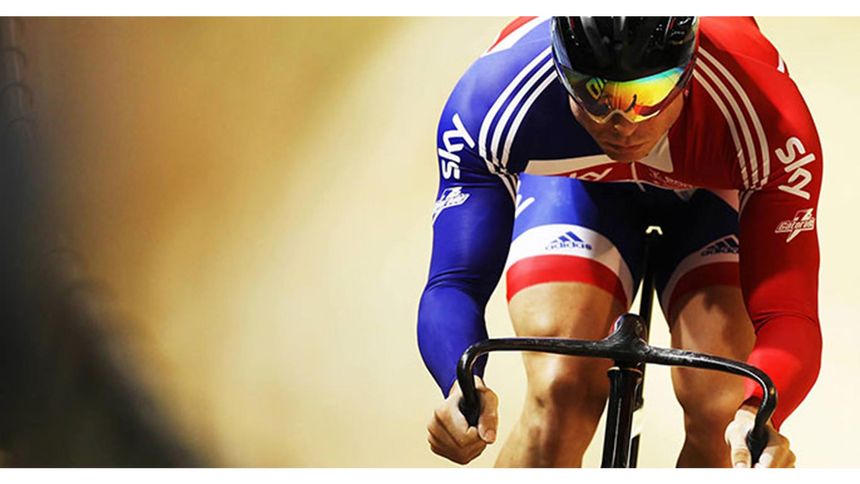