Are you struggling with merging two of your management teams? Or bringing together two executive teams because of a merger?

Is it proving tricky? What seemed so easy on paper at the strategy meeting, can sometimes be a little bit harder in reality.

Are you starting to get frustrated, caused by the friction or certain people being over-bearing and more aggressive? Do you notice that some of your star people are starting to go quiet in meetings?

Roughly 70% of corporate mergers fail, according to Bain & Co. Although mergers can fail for many reasons; difficulties created by cultural differences at merged companies seem to play a significant role in the failure. A lot of the culture derives from how we as humans behaviour in a collective group or team.

Merging people together who have developed or evolved different ways of working, is like bringing two separate families together for a large festival such as Christmas or Thanksgiving and expecting them to behave on the day in a coordinated and unified way. We all have our ways of doing things. Whether that is because of tradition or best practice, we all execute our tasks slightly differently. There is also a hierarchy in a family as there is in any organisation.

When merging two companies together or bringing two teams together and expecting them to get on and perform at a high level is very rarely going to happen. Combining two companies with different policies and procedures and culture will create stress for all the people involved.

There can be a whole host of reasons why mergers fail or teams do not work well together. I have listed some below:

In the majority of cases, it is the basic behavioural patterns of FIGHT versus FLIGHT, EGO versus FEAR. If you can manage the fear of individuals, you will overcome many hurdles.

So what can you do about it?

I have listed below one approach using the SCARF model. Another is about changing behaviour patterns which I can cover another time.

Getting the most out of the people is the secret to good management. One way of thinking about social interactions is to use the SCARF model, which can help to make those interactions more successful.

The SCARF model is quite modern – it was first published in 2008 by David Rock. SCARF is an acronym, where the letters are taken from the first letters of the words:

Status, which is about relative importance to others.

Certainty, which concerns being able to predict the future.

Autonomy, which provides people with a sense of control over events.

Relatedness, which is a sense of safety with others.

Fairness, which is a perception of fair exchanges between people.

Behind all this, is the idea that our brain will make us behave in ways that try to minimize perceived threats and maximise rewards; and that the brain reacts in the same way to social needs as to our primary needs like food and water. So, if a stimulus is associated with positive emotions or rewards, you will probably approach it. However, if it is associated with negative emotions or punishments, you will perceive it as a threat and you will probably avoid it.

Therefore, you can use the SCARF model to plan interactions with other people in such a way that you minimise threats and maximise rewards in each of the five areas (or domains, as they are called). Moreover, even better, you can use the technique to go on and activate the other person’s reward response and so motivate that person more effectively by using their internal reward system.

If a person feels that they are being threatened, their primitive emotional brain – particularly the amygdala – will work quickly to protect them and this reduces their ability for rational thought, to make decisions, to solve problems, and to collaborate.

What makes the SCARF model so useful, is that it identifies the five domains that activate the primary reward or primary threat circuitry in a person’s brain.

According to David Rock, “Data gathered through measures of brain activity, using fMRI and electroencephalograph (EEG) machines or gauging hormonal secretions, suggests that the same neural responses that drive us toward food or away from predators are triggered by our perceptions of the way we are treated by other people”.

Apparently, being ostracised activates similar neural responses to being hungry; threats to our social status elevate cortisol levels in the same way as happens with chronic anxiety and sleep deprivation. Unpredictability uses the same areas in the brain as physical pain.

So, if your team feel that they are going to receive a reward, they will bring more cognitive resources, more insights, more ideas for action, fewer perceptual errors and have a wider field of view. Whereas, if they feel threatened, they will experience reduced working memory, a reduced field of view, a generalised threat feeling, and err on the side of pessimism.

So which would you prefer? How would you like them to feel?

Let’s take a closer look at these five domains:

Status – this is our sense of worth. The ‘Threat-Ego’ protection response (flight or fight). It is where we feel or think we fit into the hierarchy at work both socially and organizationally. Status is a significant driver of workplace behaviour.

Action: Plan for individuals who will perceive the merge as a demotion. Implement specific strategies to re-charge their self-worth.

Certainty – clarity and certainty are important. Uncertainty = Threat. A person’s brain uses fewer resources in familiar situations than unfamiliar ones. Working with a lack of clarity can increase a person’s stress levels (health implications/cortisol levels) and impair their ability to make effective decisions. As everything we do is a decision, that is probably quite important.

Action: Control the controllable and scenario plan. Logic will enable you to manage the ‘Chimp/Devil/Fight or Flight mechanism’.

Autonomy – gives a person a sense of control over what they do. Lack of Autonomy = Threat. A person’s brain will process the lack of autonomy as a threat situation (and this will lead to more stress), whereas being promised more autonomy activates the reward system in the brain.

Relatedness – we are social animals and we naturally form social groups and build relationships. Relatedness = Tribes. These groups build mutual trust and form a barrier against the unknown. This leads to the production of oxytocin, which increases the positive feeling of trust and stabilises these relationships. It helps build the team and its cohesion and effectiveness.

Action: Identify the compatibilities and the differences between the approaches and skills of both parties. Focus on encouraging behaviours that will enable trust and demonstrate ability/credibility.

Fairness – if a person thinks something is unfair, their brain automatically goes into defence mode. Fairness = The ‘chimp’ does not know that the real world is not fair.  A strong response from a person that removes the unfairness can activate the reward centre of the brain.

Action: Communicating the ‘why’ can help to reassure people that decisions affecting them were considered and logical and was applied to select the best option for the organisation.

I hope this gives you some useful ideas when dealing with a merger of people and getting the most out of people.

If you want to know more on how to get the most out of your staff, team or organisation, please contact us. We can provide a detailed analysis of the behaviour and cultural patterns, as well as solutions for improvement. After all, we all strive to do well, achieve, be happy and work with people or teams that we like and enjoy. None of us like being fearful the whole time or having to put up a fight. We are designed to live in social cohesion. 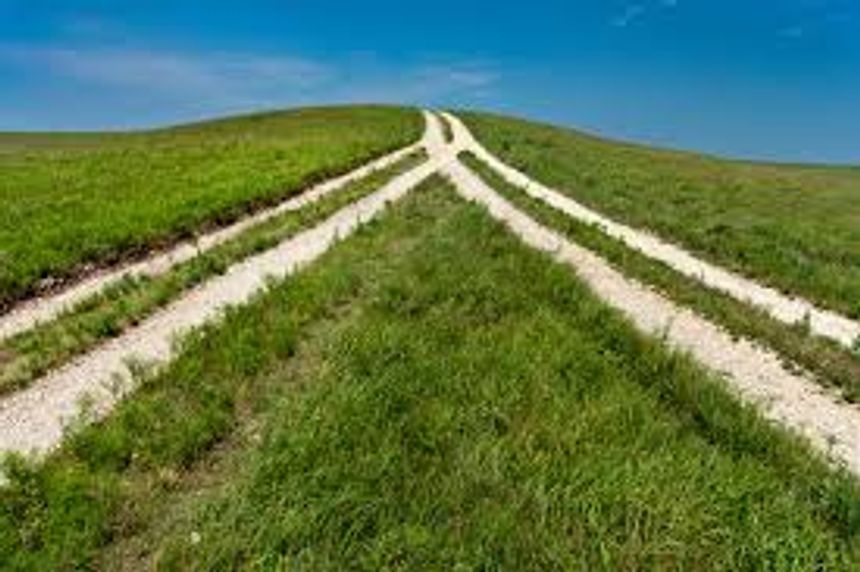