There is a difference between ‘hoping to win’ and ‘demonstrating a capacity to win’. Here lies the foundation of the England Football Team’s inability to deliver under ‘outcome pressure’. If you think back to every stand-out performance by the England Football Team in recent years, they occurred when the outcome was not critical and that losing presented no real cost to the players and management staff. The glory of England’s only major victory in 1966, is starting to look like a fluke.

Elite Coach and Director of Performance at Peak Dynamics, Harvey Hillary explores in this article how a 6 Nations Championship presents an essential stepping stone to tournament success and introduces the concept of ‘realistic medallists’.

What does Rugby do?

Consider this: every year in Rugby, each of the UK Home Nations participate in 5 successive matches where the outcome is judged by winning or losing, by success or failure. There is nowhere to hide and the consolidated points allow the organisers to place the 6 Nations in a credible order with an overall champion. So why is this so profoundly different to European qualification or International friendlies? Well, the answer is simple – the result means something and everyone invests their ego in the performance. The importance of the outcome engages with what Professor Steve Peter’s would call the CHIMP and results in the players demonstrating the difference between POTENTIAL and PERFORMANCE.

The power of an annual international tournament can also be seen in the Southern Hemisphere. The emergence of Argentina as a world-class rugby team started with their inclusion into the Tri-Nation series. Their progress was demonstrated last year by them reaching the semi-final of the 2016 Rugby World Cup. There is even a precedent in football. The last ‘world-class’ England Football team earnt their credentials by winning ‘Le Tournoi de France’ in 1997. The experience of winning a credible senior tournament (beating France and Italy) enabled Glenn Hoddle’s team to go to France for the 1998 World Cup as a ‘RealisticMedallist’.

The term ‘realistic medallist’ vexed me when working for British Sailing in preparation for the 2016 Rio Olympics. A hunch and most importantly “some good data-based analysis” uncovered that the cohort of ‘realistic medallist’ in each discipline had a very distinct performance profile in very specific Regattas over the four-year cycle. We could classify ‘Realistic Medallist’, ‘Outside Medallist’, ‘Unlikely Medallist’ and in very few cases ‘Guaranteed Medallist’. So, using that model in football, the results of the team do not demonstrate a trajectory that matches the team’s ambition. Put simply; a battle-hardened Welsh team is more likely to win the World Cup than an England Team.

The underpinning theory behind my case is ‘Stress Exposure Training’. The strategic use of stress is to enable athletes to deliver their potential under competition (outcome) pressure. I have designed numerous programmes as a professional Elite Olympic Coach that have been highly innovative in creating competition anxiety in athletes. At Peak Dynamics, we have also been working with a leading sports brand on a project to profile athletes’ resilience and mental toughness under environmental, emotional and physical stress.

So how would I design a programme that enables the England Football team to win when it counts?

What needs to be done?

In the case of the England team, it is simple but could take 8 - 12 years to realise.

When was the last time you heard the England Manager set out a clearly articulated long-term strategy on HOW they would win the World-Cup? Let’s not use words like ‘hope’. Hope has left us 13th in the World Rankings and knocked us out at the Group Stages. Let’s accept where we are and commit to a plan (so the players, manager and FA can form a contract with the fans).

Eddie Jones and England Rugby have a plan and it is evident for all to see. They have made profound changes in 18 months and they are not built on ‘the meaning of the shirt”. Eddie Jones knows #whatittakestowin and now his players can win even on a bad day in the office.

So my final statement and call to arms to the FA is:

If you were interested in some of the topics discussed in this article and would be interested in following up with Harvey and Peak Dynamics, please email us on mailto:info@peak-dynamics.net.

Outcome Pressure – The increase in perceived importance of an event that results in the player experiencing stress by becoming future focused on cost or reward relating to the outcome.

The Chimp – the metaphor used by Professor Steve Peters to describe the function of the Amygdala part of the brain inhibiting logical thinking through by engaging the emotional fight or flight response.

Realistic Medallist – A performer who has demonstrated a capacity to win (or medal) by previously medalling at the same event or by winning preceding events that demonstrate a statistical correlation with previous 1st-time winners.

Stress Exposure Training – a programme of strategically exposing an individual to stressors to elicit the stress response that inhibits performance. The awareness of Logic vs Emotion, enhanced self-regulation and overload principle enables the individual to maintain optimum emotional control and arousal level under stress better. 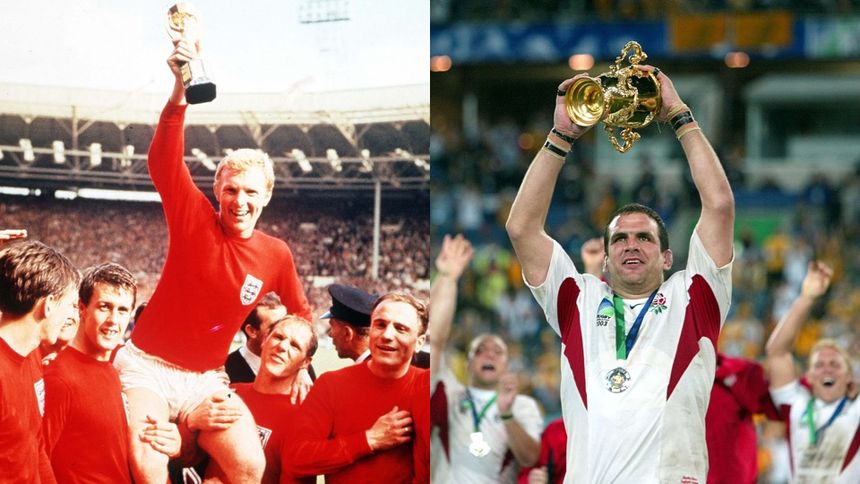