I spend a lot of time evaluating decision-making with corporates and individual members. Stress is usually the most obvious factor that affects decision-making. Recent research from the University of Geneva has discovered that motivation can alter the neural circuits responsible for sensory perception preceding decision-making.

If you are in a good or a bad mood, focused or distracted, your internal states directly influence your perceptions and, therefore, your decision-making.

The role of motivation in the performance of behavioural tasks has been known for more than a century, thanks to the work of psychologists Yerkes and Dodson.

A team from the University of Geneva (UNIGE) has found that a level of motivation that is too high or too low can affect our perception and, therefore, our choices.

Decision-making is a complex process, which can also be influenced by external factors, such as the environment or other individuals, and by our internal states, such as our mood, level of attention or degree of motivation.

Too much or too little motivation is detrimental to performance. However, how this impacts our neural circuits remains unclear.

''We wanted to observe how sensory information transmitted by neurons in the cortex is altered by the degree of motivation and to what extent the latter can affect learning and performance in a decision-making task,'' explains Sami El-Boustani, the lead author of the study. 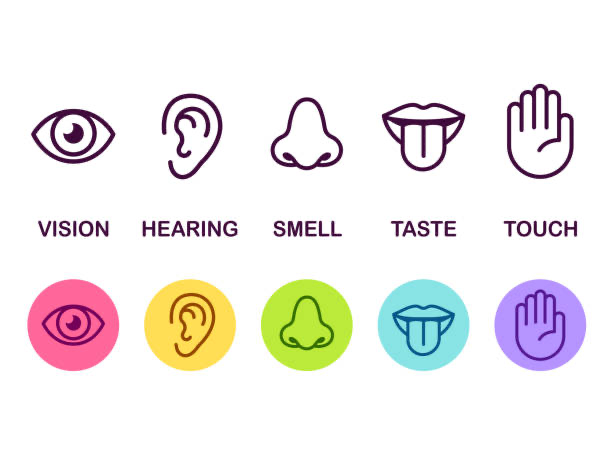 The researchers found that neurons in these circuits were flooded with electrical signals when mice were hyper-motivated. Conversely, the signals were too weak in a state of low motivation.

''Hyper-motivation leads to the strong stimulation of cortical neurons, which causes a loss of precision in the perception of tactile stimuli.''

In contrast, in the low-motivation state, the accuracy of the sensory information was recovered, but the strength of the signal was too low for it to be transferred correctly. As a result, the perception of the stimuli was also impaired.

A new understanding of learning and decision-making

"These results reveal that the level of motivation does impact not only decision-making but also the perception of sensory information, which leads to the decision'', explains Carl Petersen, co-senior author in the study.

This work also suggests that decoupling the acquisition and expression of new knowledge is necessary.

Learning more about how motivation can affect decision-making will allow adaptive methods to be designed that maintain an optimal level of motivation during learning and critical decision-making. This will probably come back to good leadership in the workplace.

If you want to learn more about what we do, click on the link below: 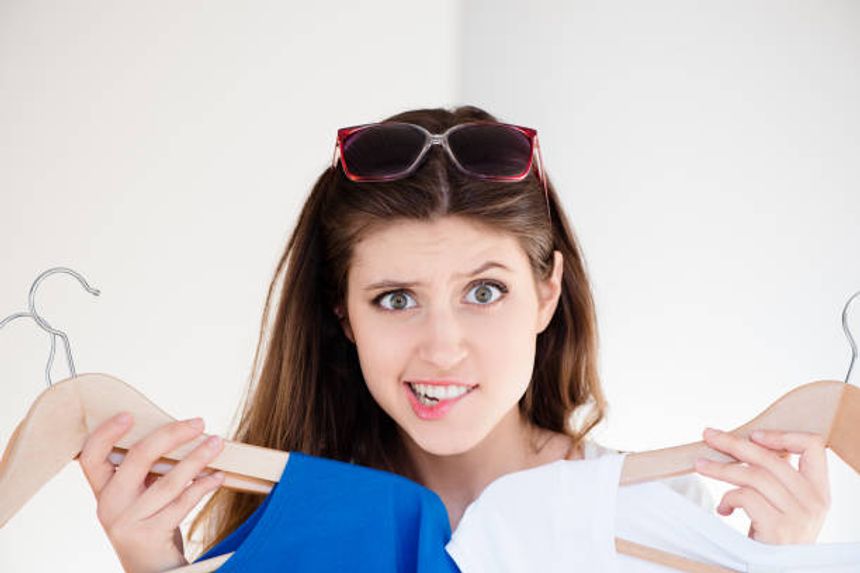 Team Cohesion - Are you struggling to get team cohesion post Covid and with WFH?
Sandy Loder

Resilience. Do you have it?
Sandy Loder
repost  cancel